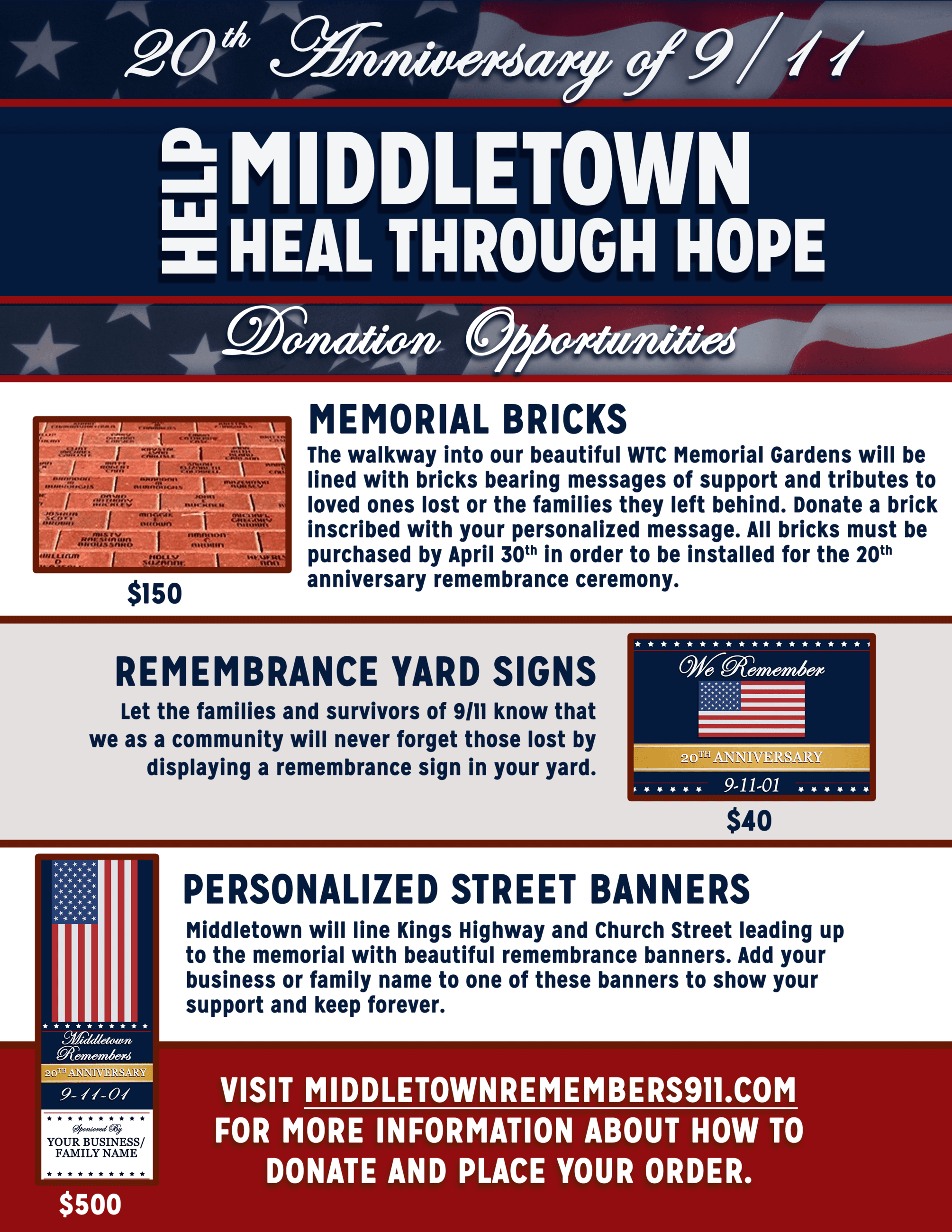 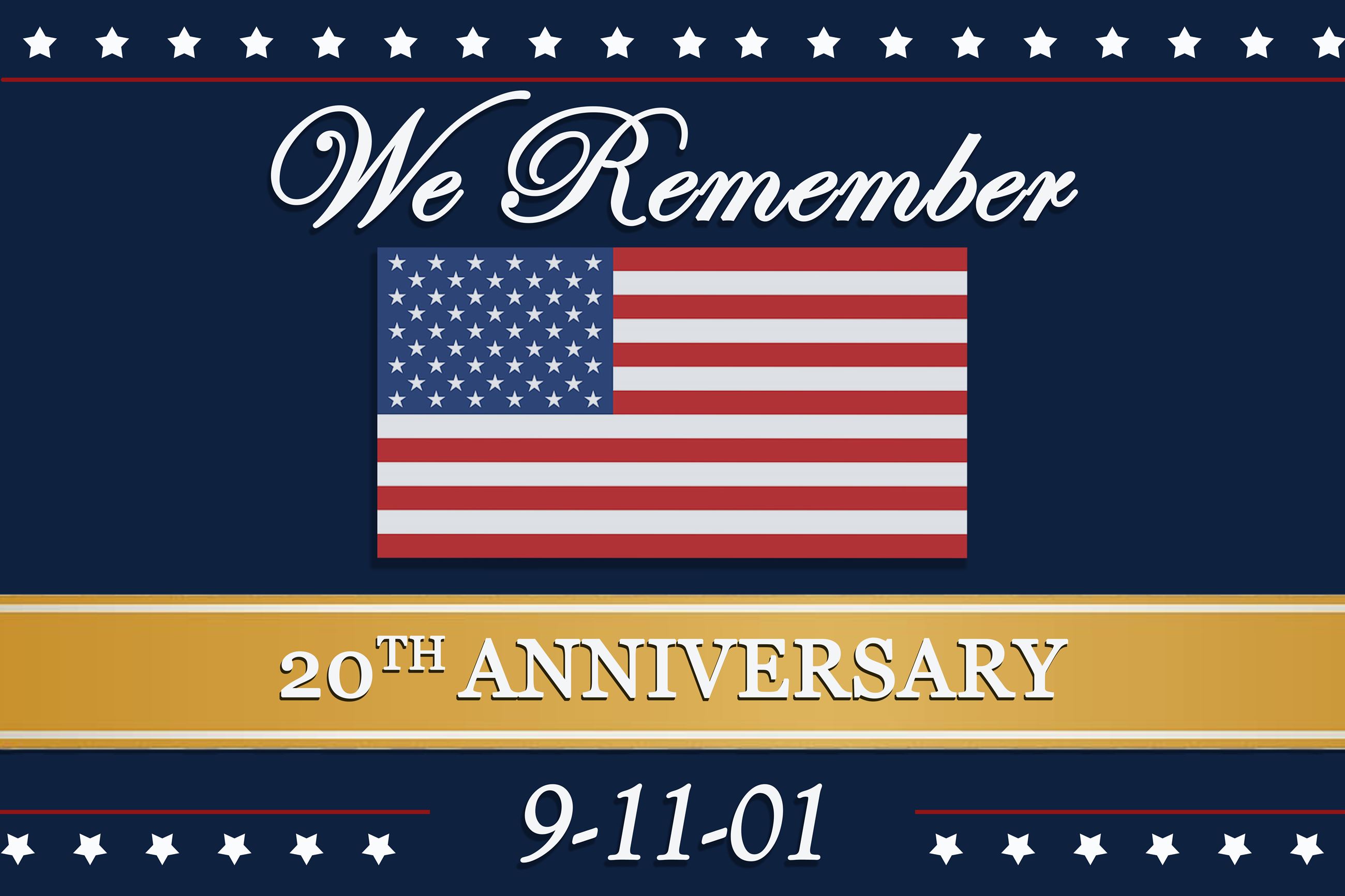 The Middletown WTC Memorial Gardens are located next to the Middletown Arts Center, 36 Church Street near the Middletown Train Station. The memorial features a landscaped walking path with individual memorials for each of our 37 residents lost. The Gardens are open daily from dawn to dusk.

The Middletown WTC Memorial Gardens were developed by the Middletown WTC Memorial Committee, a non-profit group consisting of family members and interested residents. The group, chaired by former Mayor Patrick W. Parkinson, came together shortly after the tragedy to create a lasting tribute to those who were lost as a result of the World Trade Center attacks on September 11, 2001. 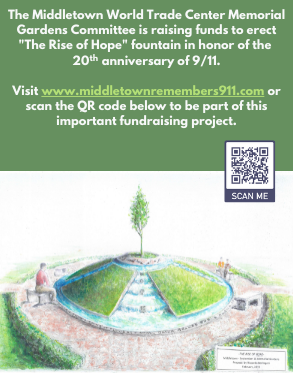 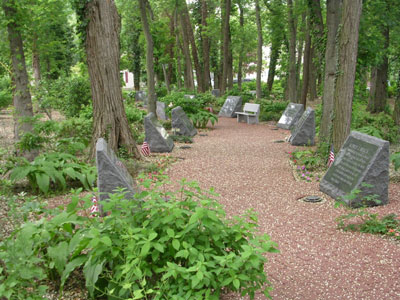 Middletown Township held a memorial service at the Middletown World Trade Center Memorial Gardens on Saturday, September 11th in honor of the 20th anniversary of the World Trade Center attacks. To mark the 20th anniversary, the Middletown WTC Memorial Gardens Committee made several enhancements to the Gardens. With the help of Middletown-based Whirl Construction, they installed a new walkway of personalized bricks purchased by community members that lead to the memorial pathway. The Committee also added two monuments: The Heroes Monument, a symbol of gratitude to Middletown's first responders and members of the military, and The Capriotti Memorial to honor Detective Lt. Joseph Capriotti, and all those lost to 9/11-related illnesses. Detective Lt. Capriotti was known as the "keeper of the list" since he had the difficult talk of notifying every single Middletown family who had lost a loved one that day. He ultimately gave his life for 9/11, dying from a 9/11-related illness in June 2019. Middletown PBA Local 124 also hosted a successful first annual 9/11 Memorial 5K Race. All proceeds were donated to a scholarship fund in his honor.

Moving forward, the Committee is raising funds for a fountain that will embrace visitors at the end of the memorial walkway. With both remnants from the original World Trade Center, and an inspirational poem embedded in the concrete path around it, "The Rise of Hope" fountain will serve as a reminder of our past as we look toward the future.

Please help honor the family, friends, and neighbors we lost on 9/11. Visit www.middletownremembers911.com to participate in sponsorship and donation opportunities. If would like to contribute to this 501(c)(3), donations can be sent via PayPal to MiddletownWTC@gmail.com. You can also mail a check made payable to Middletown WTC Memorial Gardens Fund, c/o Mayor’s Office, Middletown Municipal Building, 1 Kings Highway, Middletown, NJ 07748.

PBS NewsHour: Middletown lost the most residents on 9/11 after NYC. Here's how the community is healing