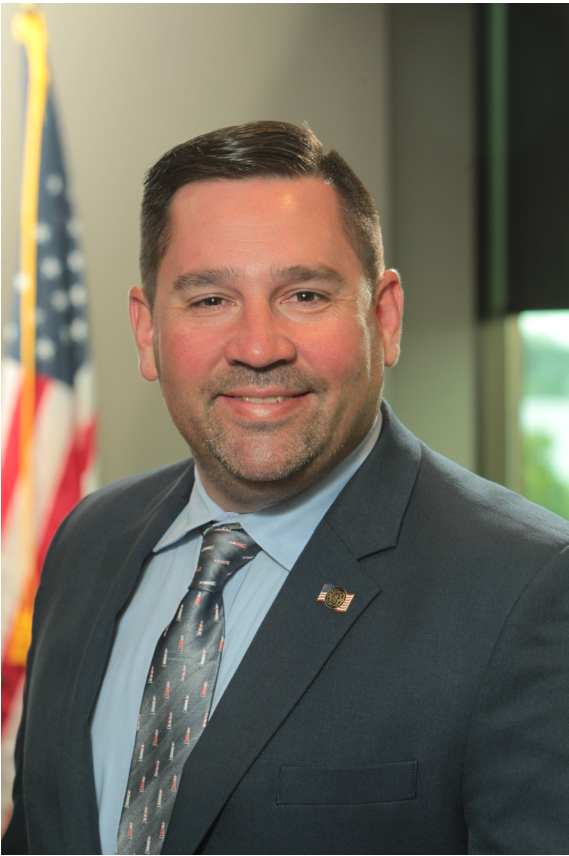 An Eagle Scout, Committeeman Clarke has been an active member of the Lincroft Volunteer Fire Company since 1997, where he served as Captain from 2007-2008. Prior to being appointed to the Township Committee in 2021, he served as Chief of the Middletown Township Fire Department, which includes all 11 volunteer fire companies, from 2014-2018. He currently serves on the Board of Trustees for the Lincroft Senior Housing Corporation and the Lin-Mid Board which oversees operation of Luftman Towers and the Pavilion.

Professionally Ryan is an architectural lighting representative for a leading company in the commercial lighting market serving the central and northern New Jersey construction markets.

He and his wife Kristen live in the Chapel Hill section of Middletown with their two children.