Meetings are held the third Thursday of the month at the Middletown Township Public Library (55 New Monmouth Road) at 7:00 PM.

Please reach out to Landmarks Commission Secretary Robert Phelan at landmarks@middletownnj.org if you have any questions or concerns. 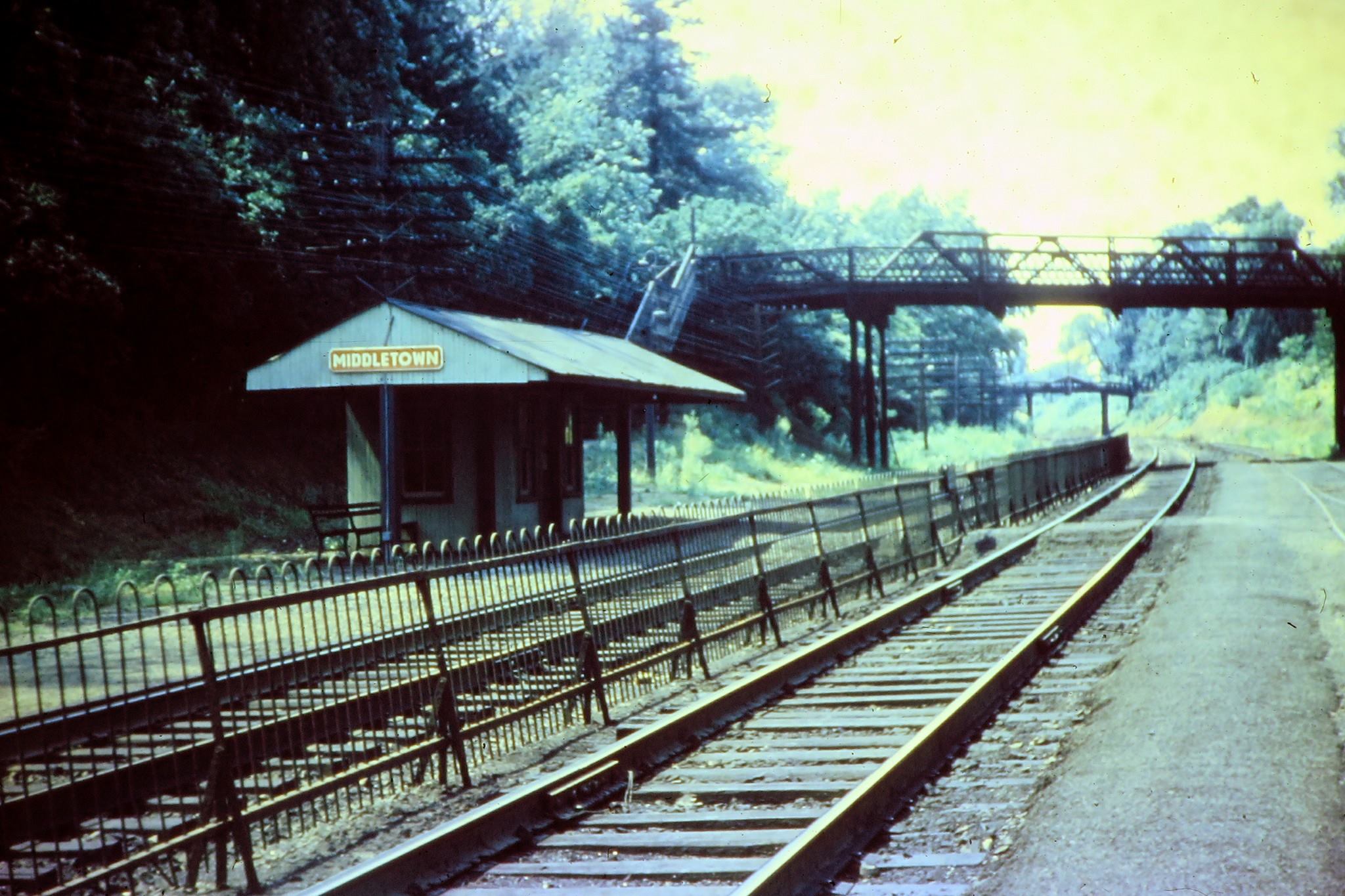 Middletown is one of the oldest settlements in New Jersey, and this is the oldest recorded family burying ground in Middletown. The men, women, and children interred here represent some of the earliest settlers of the town, and their lives reflect those who founded our country. They were merchants, cabinetmakers, carpenters, judges, farmers, and adventurers in search of religious freedom and economic opportunity for their families and themselves.

Read more about our earliest settlers.

Read about our Adopt-a-Historic Cemetery Program. 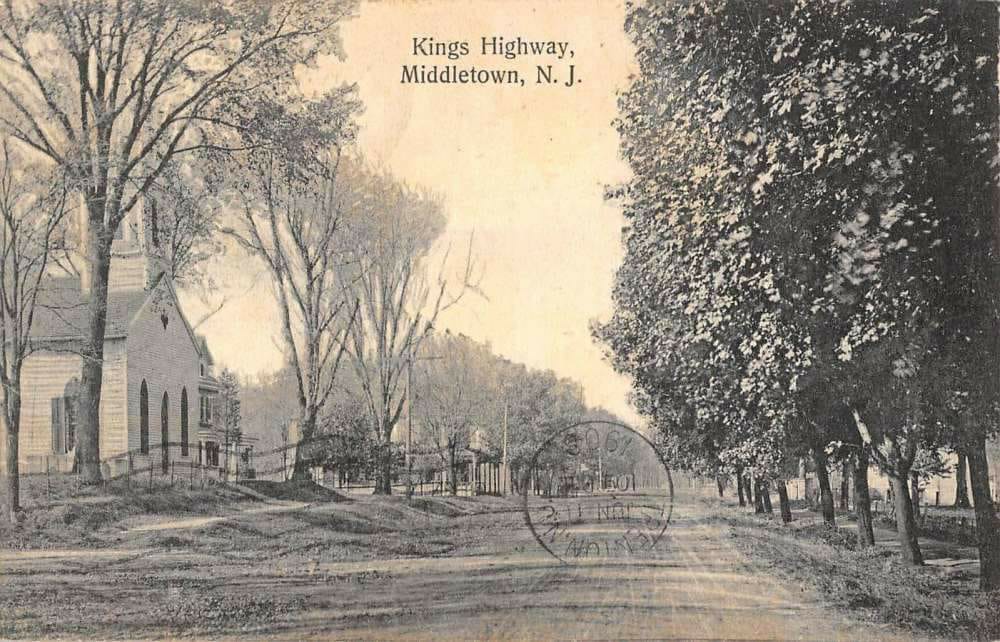 There are 5 designated historic districts in Middletown Township. They are Chapel Hill, Locust, Monmouth Hills, Navesink and Middletown Village.

The Chapel Hill District is a small village district comprised of approximately 17 buildings (plus additional outbuildings), clustered along King's Highway East between the junctions of Chapel Hill Road and Stillwell Road. Most of the buildings in the district are, 1, 1-and-half and 2-story frame residences with rectangular and square with ell plans, dating from the 18th and 19th centuries.

Locust is a dispersed community that stretches along Locust Point Road and Navesink River Road. The Locust District is significant in Middletown's history as an early 18th century farming and fishing village which evolved into an important summer estate area after the Civil War. Its history has been profoundly influenced by its productive and scenic lands which border Clay Pit Creek and the Navesink River. The convenience of water transportation influenced the early settlement of Locust and has continued to shape its economy and lifestyle.

Water Witch Park was conceived in 1895. As envisioned, it was to include all the land presently known as Monmouth Hills and the property to the northeast located between Navesink Avenue (present-day New Jersey Route 36) and Sandy Hook Bay. The Monmouth Hills portion of the Park was ultimately established by the Water Witch Club, a private summer club organized by a group of New York businessmen and architects led by New York real estate entrepreneur, Ferdinand Fish.

The Middletown Village Historic District, located in central Middletown Township, is the nucleus of the Township's first and foremost settlement. Most of the ninety-nine (99) properties within the village district are clustered along Kings Highway and Red Hill Road between Township Hall and Spruce Drive on the east, and Holland Road on the west. In addition, the district includes properties on Church Street, Liberty Street, Conover Avenue, The Trail, and Penelope Lane. Middletown Village is among the oldest permanent English settlements in New Jersey. Listed on the National Register of Historic Places in 1974, the district contains important examples of 18th and 19th century building in the state, and includes sites that have a tangible association with the early religious, educational, economic, social and military history of Middletown Township and New Jersey. 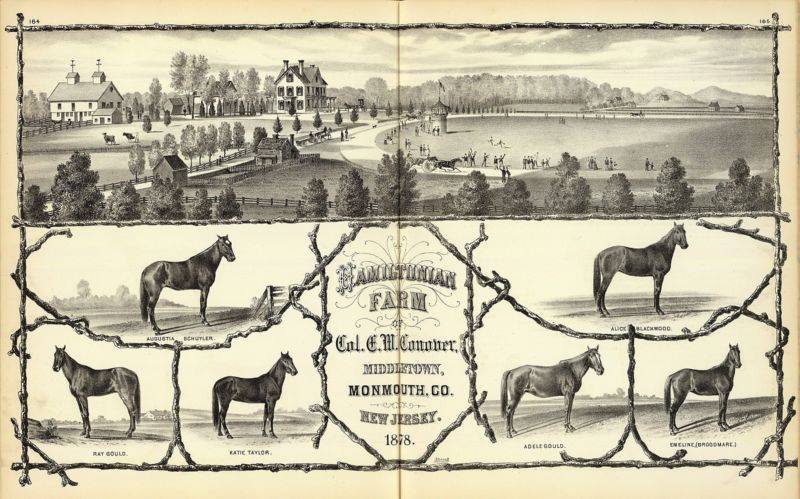 Middletown was settled by English who migrated from western Long Island and New England, beginning at the 1665 proclamation of the Monmouth Patent by royal governor Richard Nicholls. This grant, issued to 12 Britons, contained several provisions governing settlement. The new settlers were required to secure the land from the local Indians, a population that was, in time, displaced. Additional people were required to settle here in order to foster permanence. Three “villages” were established near-simultaneously, including the short-lived Portland Point located near Atlantic Highlands, Shrewsbury, south of the Navesink River, and the village of Middletown, which was, in a rough geographic sense, in the “middle” of the aforementioned.